The series, which was previously named “Lambda Protocol”, has been in production for over a year now, however it was redeveloped and renamed by a different team earlier in 2014.

The storyline follows a 23 year old solider who fights the Combine during the 7 Hour War prior to the events of Half-Life 2. It will also involve characters that we already know from the Half-Life universe. It will be released as four 10 minute episodes for free on YouTube.

In addition to the Indiegogo campaign, the team have also released two new stunning trailers:

They have also released a new poster: 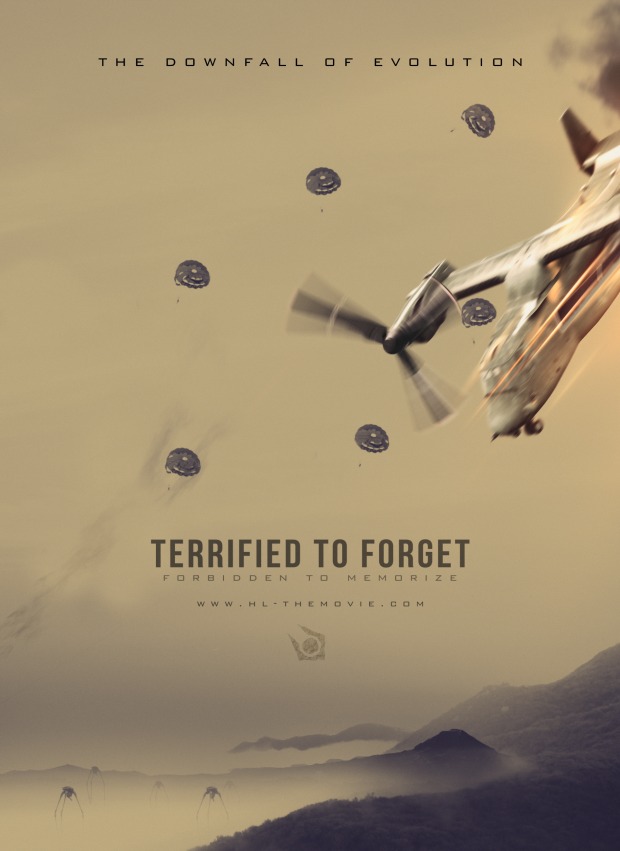 If you are interested, you can contribute to the funding campaign for Half-Life: The Downfall of Evolution over on Indiegogo, which offers several Half-Life themed perks in return for donations.

Thanks to Edi for the tip.