The story of ‘Half-Life: The Downfall of Evolution’ itself follows a 23 year old solider who lived through the the seven hour war following the events of the Black Mesa Incident prior to Half-Life 2. The series aims to tell the fictional story of the Combine’s invasion of Earth from different perspectives, including some from known characters in the Half-Life series.

One of the most amazing aspects about the film’s production is the visual effects and CGI used, which includes vehicles such as the Combine’s Hunter-Chopper as well as Gunships, Dropships, Ospreys and other military planes flying above a war torn New York cityscape.

In addition, the team have shared some of their development images, showing Metro Cop mask props as well as renders of the Citadel building and creatures such as fast zombies. 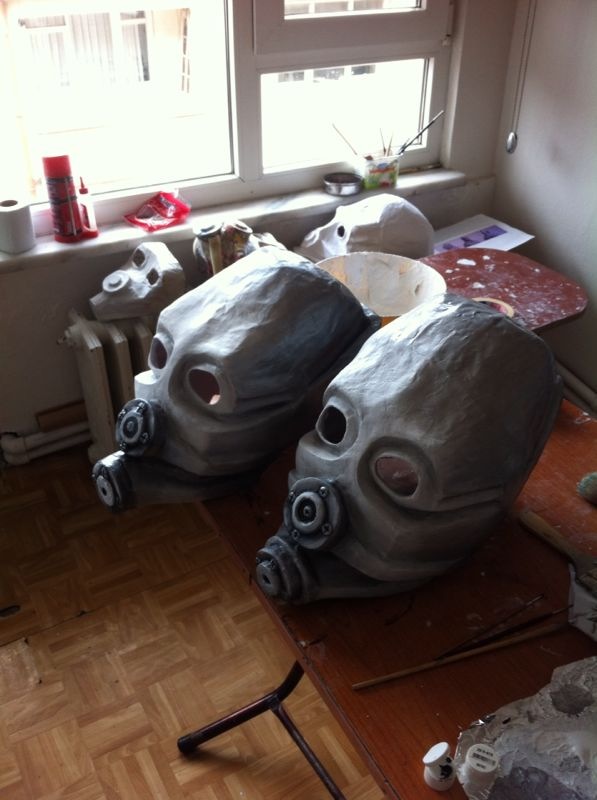 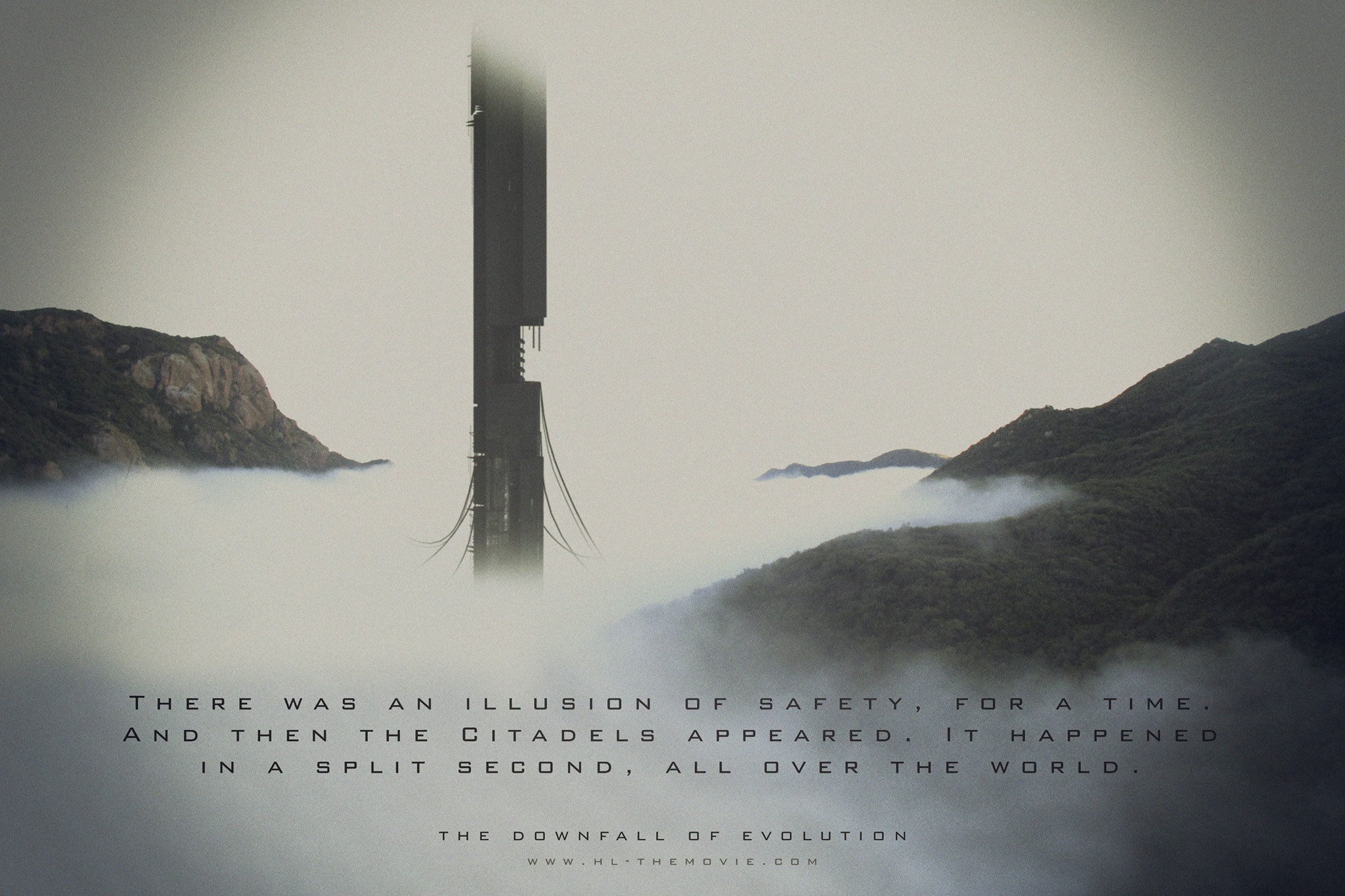 The film is under constant development, you can view the official website, hl-themovie.com to see an updated progress bar and find out more information, although it appears that the page has been translated from Turkish.

In terms of release, there is not much mention of any dates, the IMDb page for the previous title stated ‘2013 -‘ although that has obviously passed and the film’s development has radically changed since. There is no mention of any crowdfunding campaign, which is surprising considering how popular Kickstarter and Indiegogo schemes are at the moment. The website however features the Creative Commons Non-commercial badge, suggesting it will be free to watch.

If you want to see more about the film, check out the Half-Life: The Downfall of Evolution Facebook page and YouTube channel as well as the official site.