That’s not bad news however, since PlanetPhillip.com, originally named after it’s owner Phillip Marlowe, has been given a new name and a fresh coat of web design paint and relaunched as RunThinkShootLive.com, after the Half-Life series tagline. 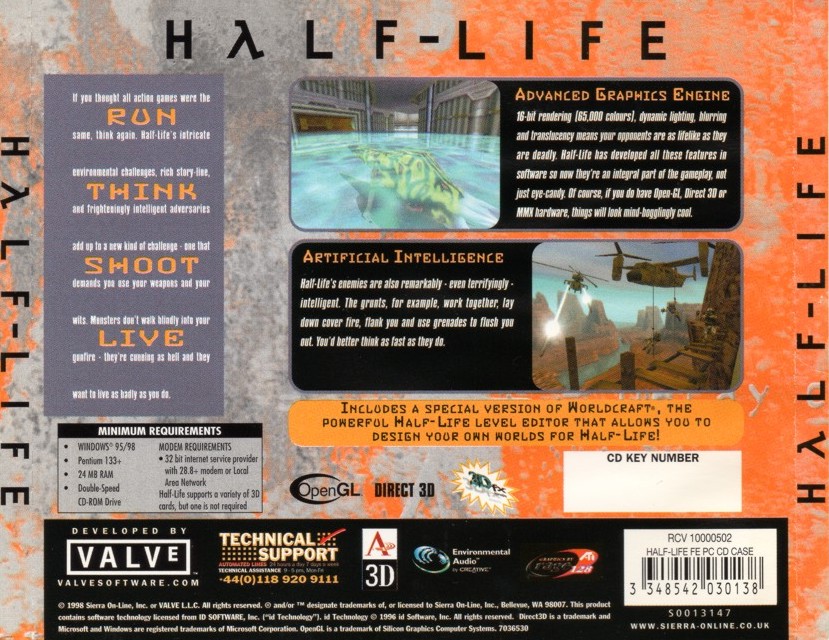 The new site will continue to provide a dedicated home for Half-Life related maps, mods, competitions and podcasts and in addition new features such as an improved system for searching the archives, an updated Hall of Fame and the ability to submit maps for inclusion on the site have been included as part of the update.

To celebrate the launch of RunThinkShootLive.com, Phillip announced the RunThinkShootLiveVille mapping challenge, which was later released as a free mod containing all of the entries sent in. You can view gameplay from the mod in the video below:

What are your thoughts on the site’s new name and design? Let us known in the comments below.