The series Director Ian James Duncan apologised for the lack of news about the project but reassured us that things are starting to get underway behind the scenes by releasing some new unseen media, including photos of a life-size functioning HEV suit: 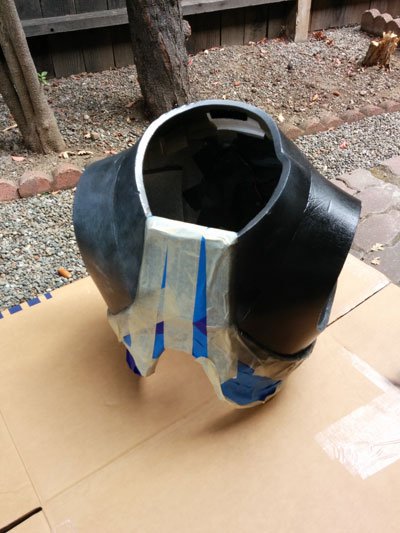 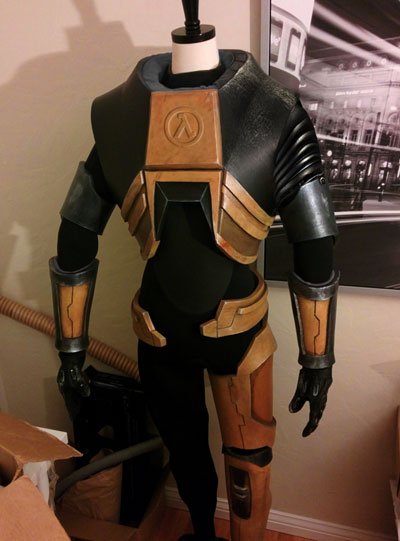 They also uploaded some test footage, including this video of a VFX HEV Charger:

In addition, the team also mentioned about them seeking a music composer in the future to provide music for the series.

See Also: “The Freeman Chronicles” – The Fanmade Half-Life Miniseries That Needs Your Help…

Check out the blog post on The Freeman Chronicles official website for more information, they are also still accepting donations for anyone who is interested in supporting the production of the campaign.