Half-Rats was released on Halloween of this year and takes place in 1883 where you are against unnatural and horrific creatures in an effort to survive the night with Mr.Trask who owns the general store where our hero finds refuge. 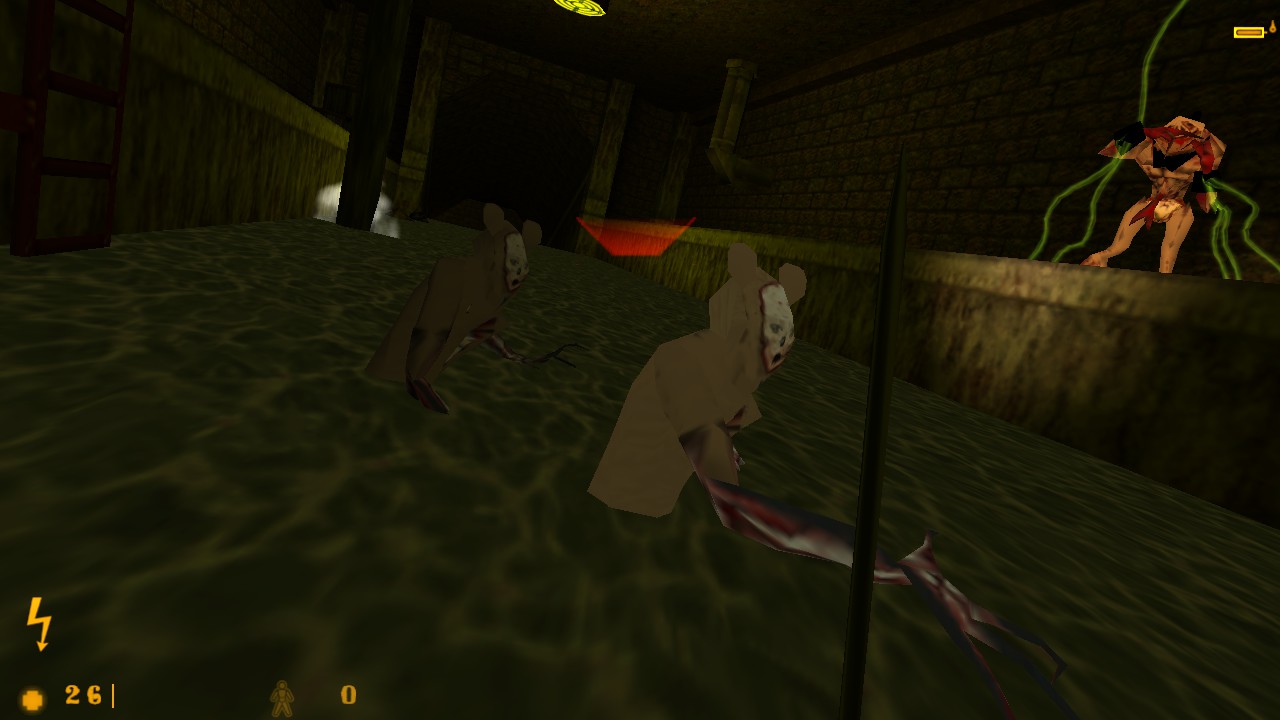 The mod features original voice acting not only for the in-game NPCs, but Half-Rats himself is quite the talkative one! Responding to situations with dismay and even going as far as to break the fourth wall when he is badly hurt. The creatures sounds are quite haunting as well, especially when many of them are in a single location. Original music as well helps set the mood.

The author successfully captures the feeling of classic HL1 mods, all wrapped up in a Wild West theme. From the heavily detailed apartment you start out in, to later, more rural sections, the maps have had a lot of effort, love and work put into them. 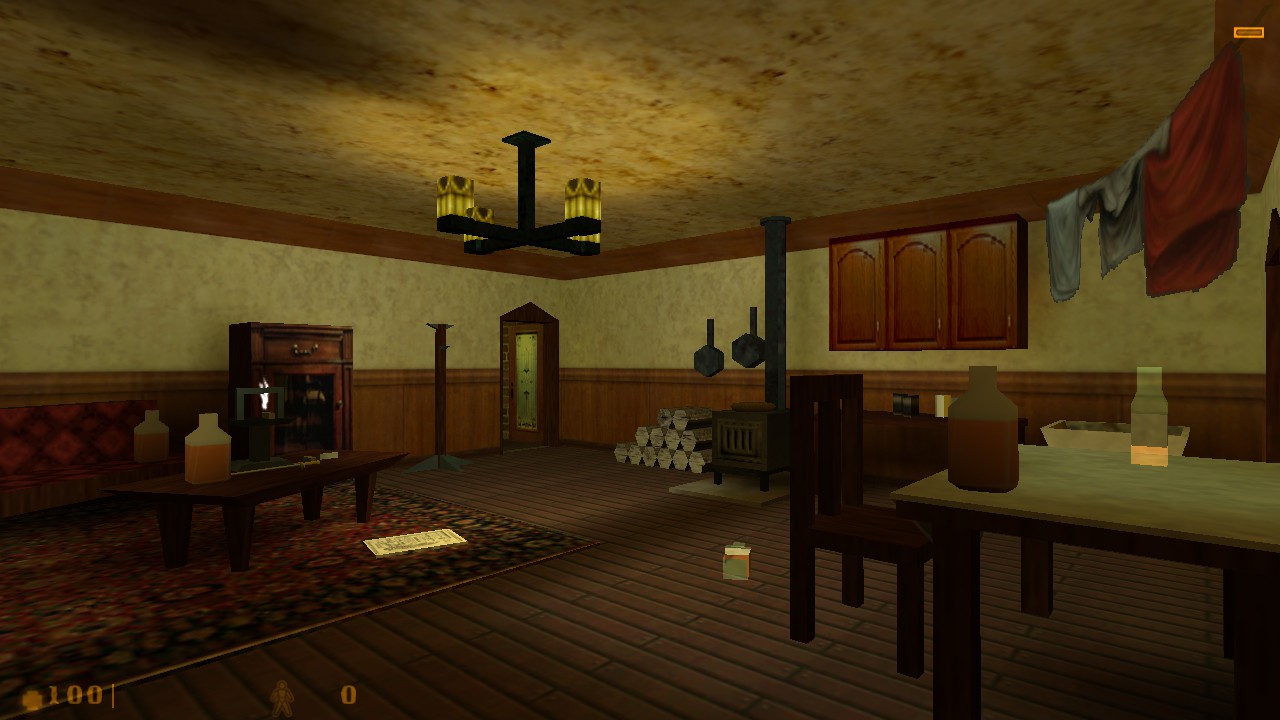 Half-Rats’ lives on top of the General Store that Mr.Trask runs.

Half-Rats: A Fever Dream is available to download from ModDB. Along with the mod, you will find a bestiary going over the creatures that inhabit the world, a demo that was released earlier this year and a Russian subtitle mod. Check it out and the let the author know what you think!