The Lambda symbol, ‘λ’ is the eleventh letter in the Greek alphabet, from which the letter L of the latin alphabet stems, and has many different uses in various subjects in science and mathematics. In this article, I hope to discuss just a couple of those uses. For science of course!

One use of lambda that anybody who has studied physics should be familiar with is wavelength. A wave is an oscillation that travels through space, and transfers energy. Examples of waves include water waves, such as those which form on the surface of a pond, sound waves, electromagnetic waves, such as light, and more.

Wavelength is defined as the distance from the crest to crest or trough to trough of a sinusoidal wave, commonly with units of meters (m). 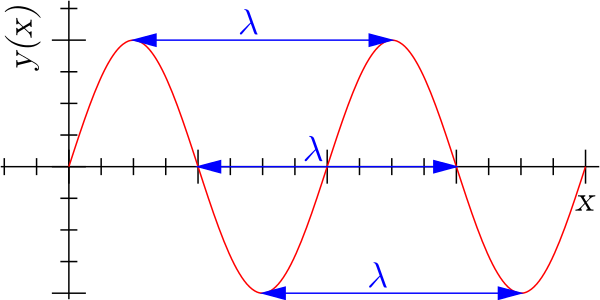 The wavelength also determines the colour of light which we perceive. At one end of the visible part of the electromagnetic spectrum is the colour violet, which occurs at shorter wavelengths of about 400 nanometers. At the other end is red, at around 650 nanometers. 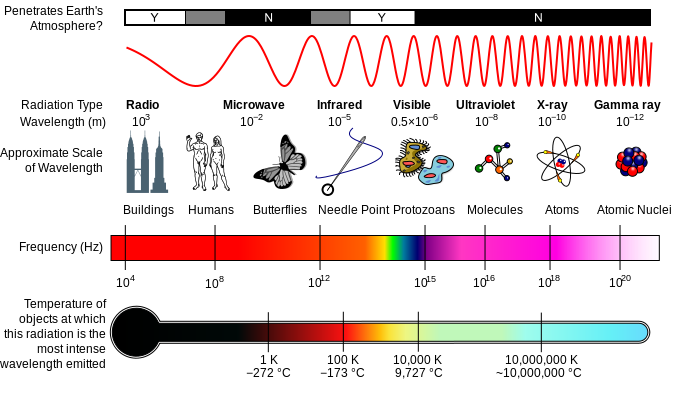 The lambda symbol also represents the exponential decay constant, in situations when a quantity decreases exponentially, or as Wikipedia states, “at a rate proportional to its current value.” 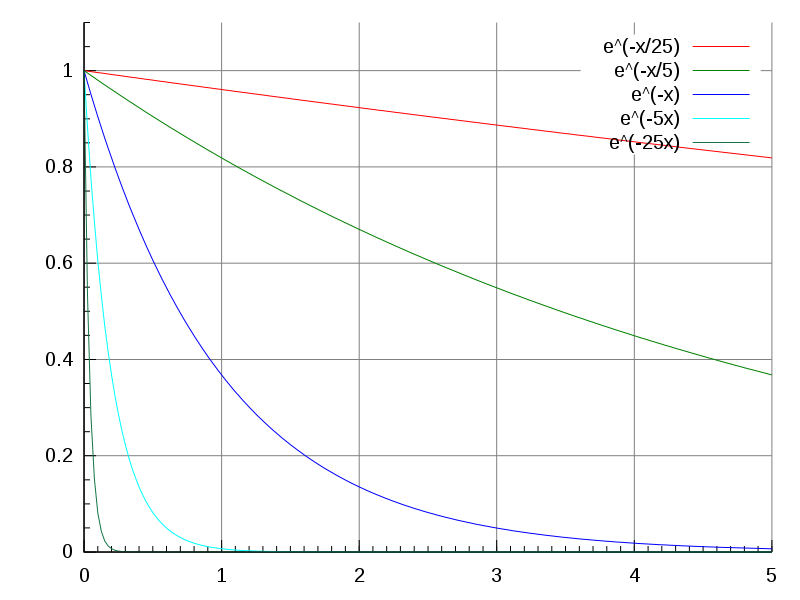 A quantity’s half-life (sound familiar?) is related to the decay constant. It is the time it takes for the quantity, undergoing exponential decay, to decrease to half of its current amount. The term is commonly used when discussing radioactive elements, as different elements have different half-lives.

The last topic I will mention is in the field of biology: the lambda phage. A bacteriophage is virus which infects bacteria cells. They infect cells by attaching to them and injecting their genome, consisting of DNA or RNA into the cell’s cytoplasm, the gel-like substance enclosed inside the cell. 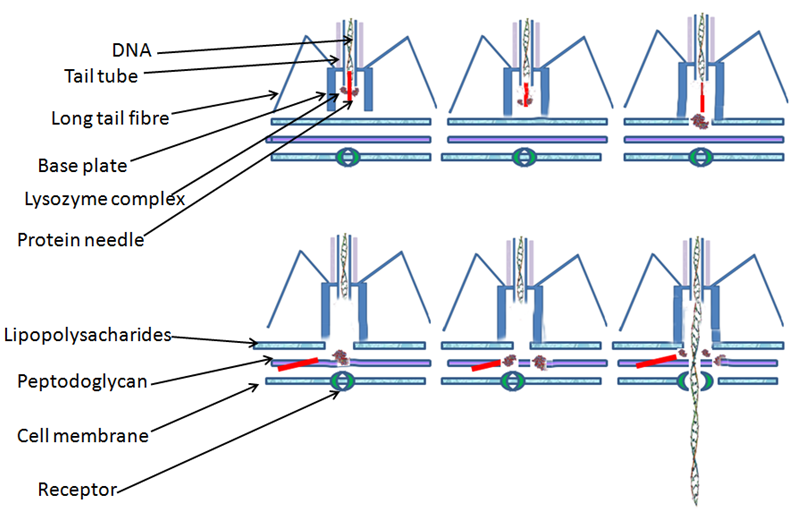 Once inside the cell, the genetic material is translated into proteins, and new bacteriophages are produced. Finally, the new phages exit the cell, usually by breaking down the cell membrane and exiting, called lysis, and then go on to infect other cells. The lambda phage is one such bacteriophage, which specifically targets E. Coli cells.

Well, that’s all for now. I hope that you found my examples interesting, and weren’t bored to tears by my dry technical descriptions. Science is interesting, and Half-Life, while not an incredibly scientifically realistic work, certainly has a lot of scientific references that are worth discussing.

Please feel free to join in, and share any other uses of the symbol lambda that you find particularly interesting in the comments below.