The entire stream is available for viewing right here.

Notes about the Stream:

I did this stream as a dedication to one of my favorite games of all time. You wouldn’t think playing a game you love for a whole day would be hard, but in a lot of aspects, it was.

I’m so thankful to everyone who joined me in the stream. Those who were in the chat, those who played HL2 Deathmatch with me, Dr.Tower for making a hilarious custom map for me to play and anyone who just stopped by and watched as I played. It made it all a lot easier.

We’d love to do more streaming content, perhaps on YouTube itself instead of Twitch. Maybe another 24 Hour Stream? I’d love to do another one if the people want it.

For now, we are probably going to focus on streaming more community content like mods in the future, but we’d love to hear what you’d want to see!

As another year has gone by and Half-Life 2 has gotten older, we hope in the future to some day do a 24 Hour Live Playthrough of Half-Life 3, some day… For now, enjoy this doodle made in the final hours of the stream. 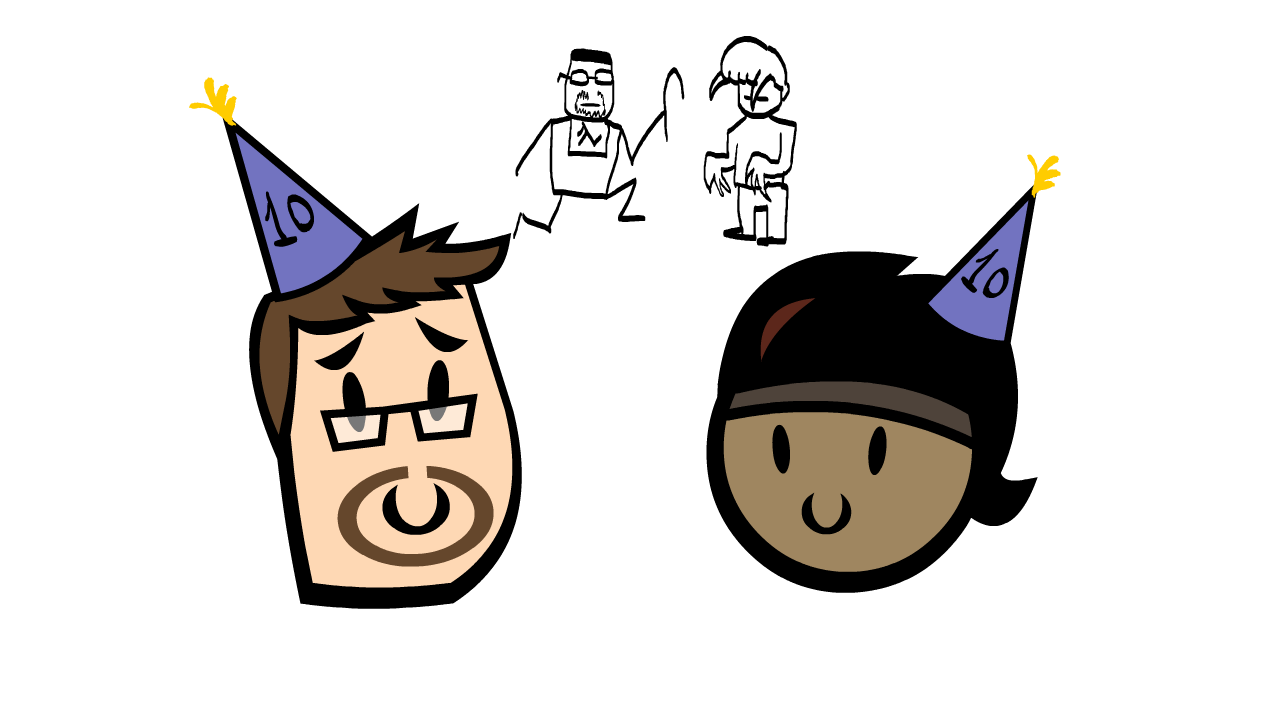