Valve to Discuss the Future of OpenGL at GDC

For the past few years Valve have been raving about the performance benefits of OpenGL and they are going to GDC to present talks about topics such as glNext, Advanced VR Rendering, and Physics for Game Programmers. Even rumors that more of the ‘Steam Universe’ might be revealed. It should be remembered that GDC is for devs and it’s doubtful Valve will announce any specific game projects, but we are very excited what for Valve has in store for the future of the OpenGL API.

A NeoGAF user named ‘ekim’ has been poking around .dll files of the Dota 2 Workshop Tools and has found a tiny reference to our long awaited Half-Life sequel in model_editor.dll

It’s small, sure, but it’s very nice to now that Valve still has HL3 on their mind. Though, I wouldn’t hold my breath on an announcement anytime soon.

Let it be known that on February 21st, 2015, Dota 2 became the first game on Steam to have over one million concurrent players. Just another accomplishment to add to the growing list that Dota 2 has accumulated. 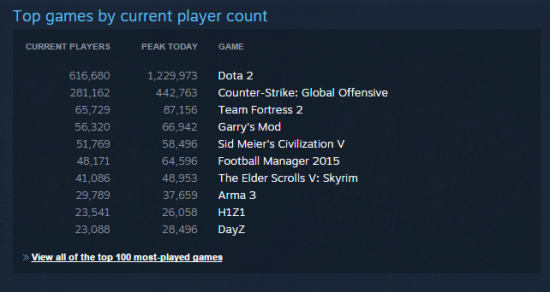 A testament to Dota 2’s popularity, maybe it’s time to give the game a shot?

Black Mesa: Source or Black Mesa has been show some odds signs of activity recently.

First, devs start retweeting links to a Black Mesa Research Facility website that only has an Emergency Broadcasting Signal on it, then that website gets updated to redirect to a fake news site that reports on an ‘all clear’ for the Black Mesa Evacuation Zone. 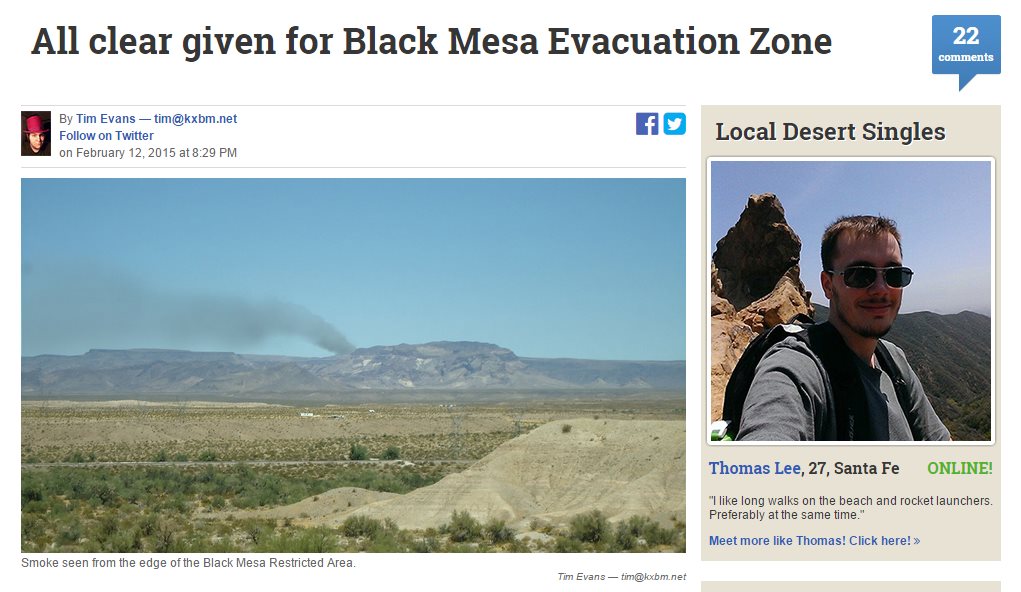 All other links on this site redirect to a creepy color test background that occasionally has the G-Man pop up.

Could this be signs that the full version of Black Mesa is on it’s way? One can only hope so, if playing this ARG brings us any closer to more Black Mesa news, then all I have to say is: Game on.

So there we have it, some Black Mesa news, Source 2 with OpenGL on the horizon, Dota 2 breaking records, and a little Half-Life 3 tease as usual.