Let’s take a look at a few of the questions.

Q: What kind of system do I need to run it?
A: A very modest one! My aim is to allow everyone to have to same experience on as broad a range of hardware as possible. Right now my benchmark is to run it at 30fps on my aging Dual core laptop with a Nvidia 9600M GPU at 1900×1080 at maximum settings. Right now it’s actually running at more like 40fps which is good, and on my Radeon 4800 I’m aiming to keep the fps above 100! Basically if you can run TF2 or Episode 2 you will have no problems running this!

Robert Briscoe, you are a god.

Q: Can you make some tutorials to give us some insight into how you built your levels ?
A: Yes most certainly, just as soon as development on DE starts winding down, and I have a bit more free time, I plan on doing a number of tutorials detailing the various steps and techniques I followed to create the visuals for Dear Esther. Keep your eyes peeled for those in the coming months! In the meantime, I have a couple of posts on my blog which should give you an initial idea of how I have approached displacements in Source here and here.

And as for the most important question of all…

Q: Release dates?!
A: difficult to put at date on it at the moment, but by the way things are going I’m estimating sometime early in 2011.

As for the media… 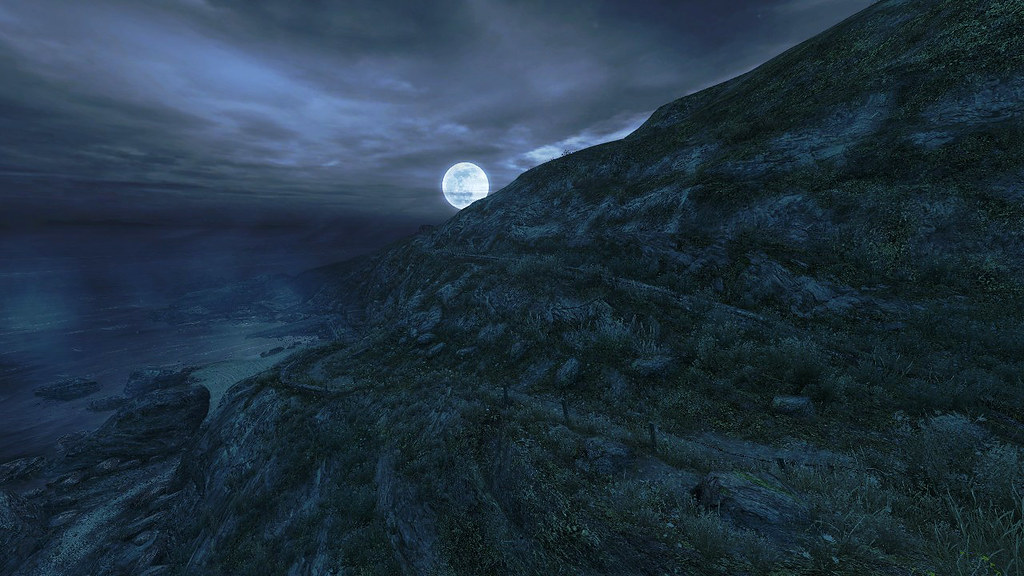 And that’s all we’ll show you.