What Are the Main New Features?

So apart from the big and obvious addition of the classic Half-Life Deathmatch map Crossfire, the new update to Black Mesa contains a ton of new features, improvements and bug fixes.

Here’s a little snippet of the main new features:

The map architecture stays pretty much the same, there’s the big courtyard space full of balconies and weapons, and the open helipad space in-front of the bunker, with the iconic mounted guard towers backing it.

What we liked was the fact that Black Mesa’s version gives an entirely new context and feel to the map by adding an abandoned/decaying facility theme, it’s a lot darker too.

Here’s some images, from our previous exclusive first look article. (Click for full-size) 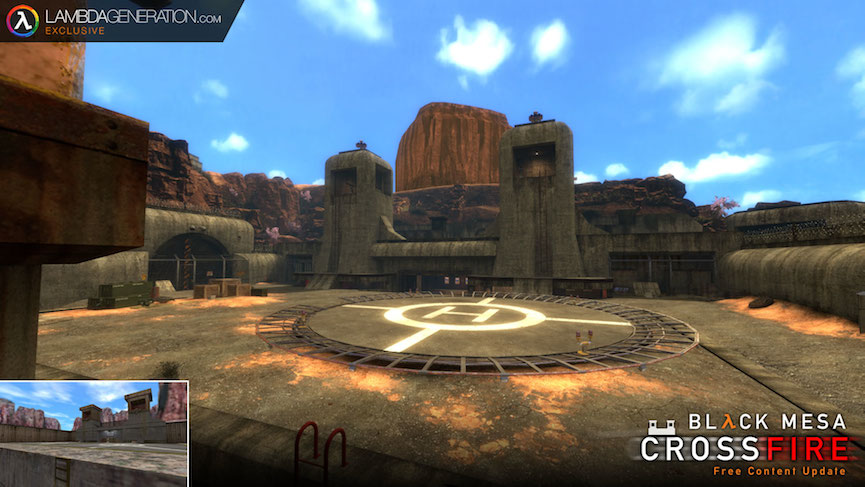 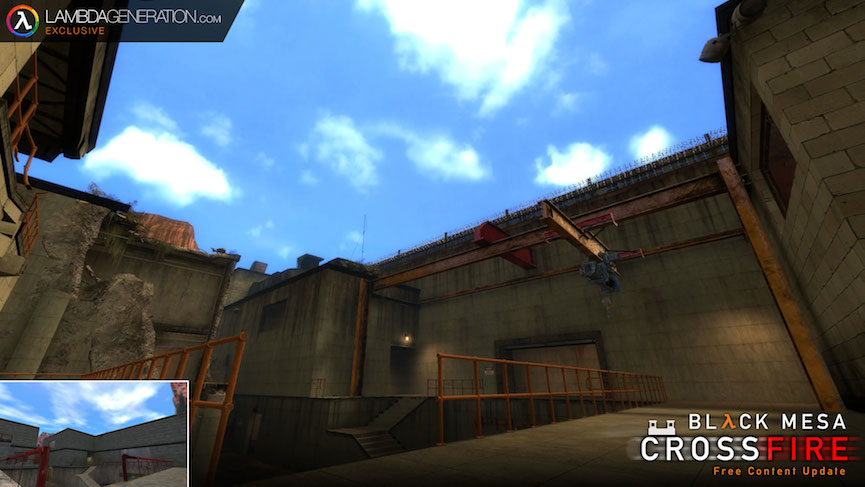 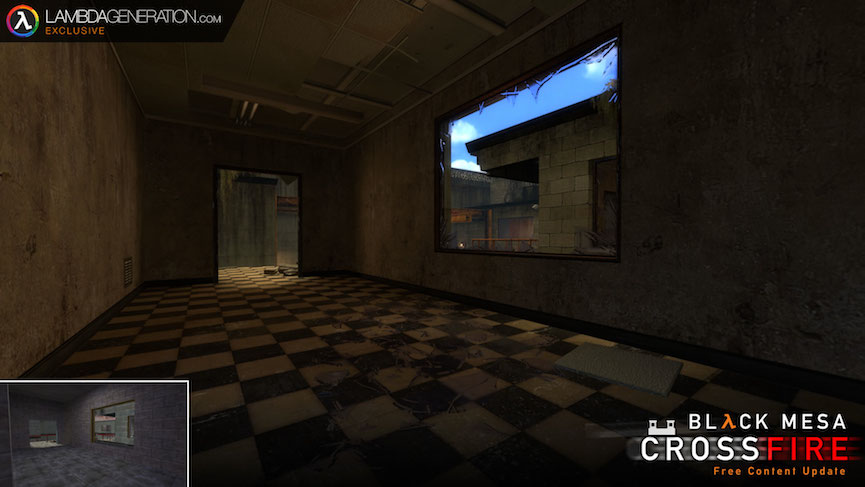 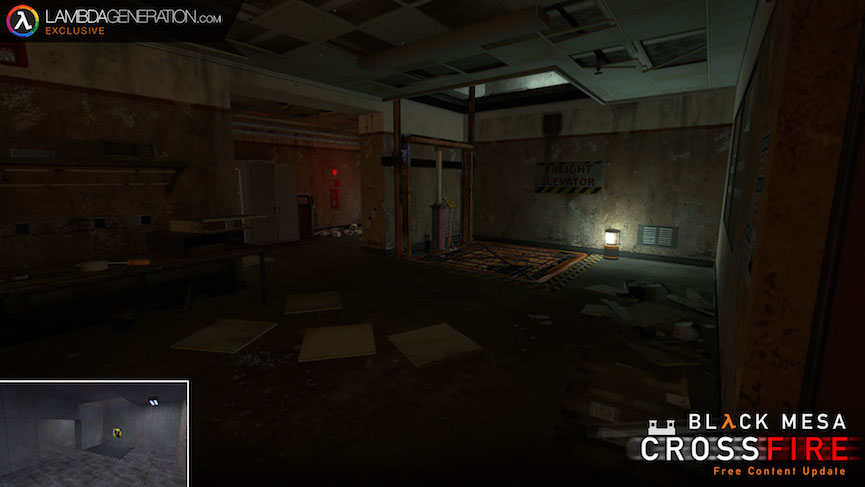 As you can see, there’s a bunch of new weapon models, giving the Gluon Gun, RPG, Crossbow and Shotgun a new look and feel.

Some screenshots of the new weapon models. (Click for full-size) 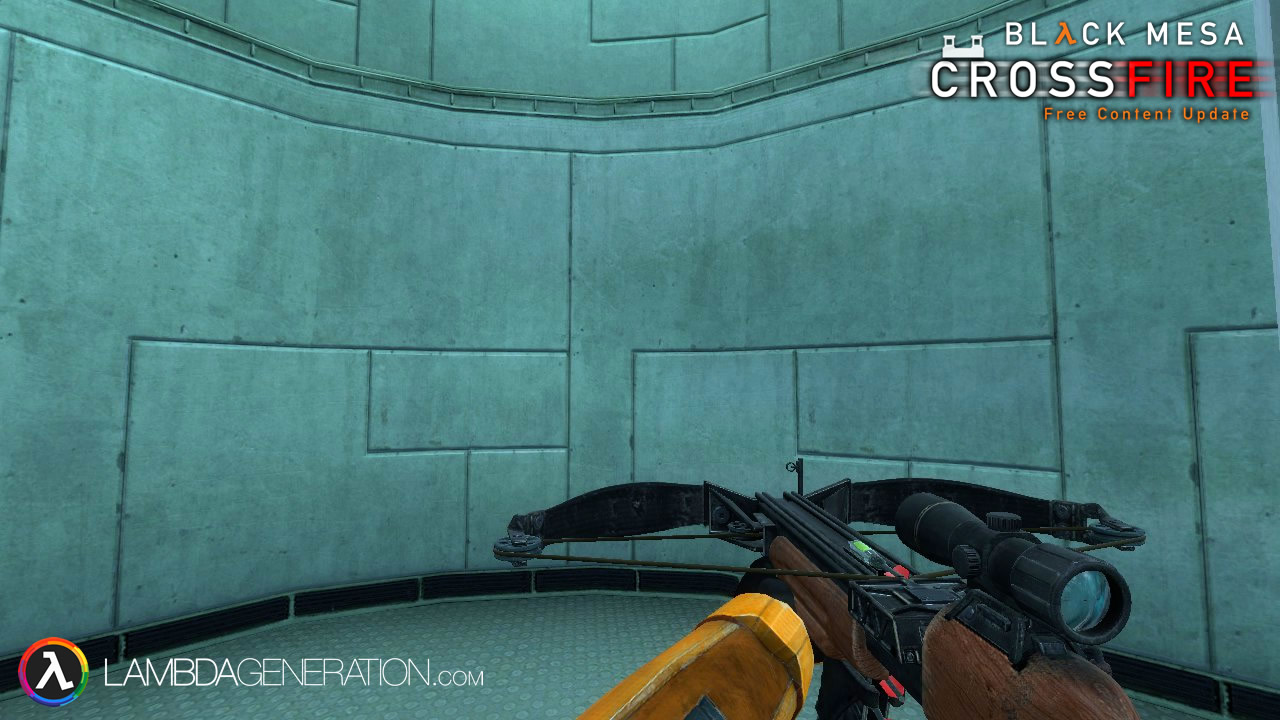 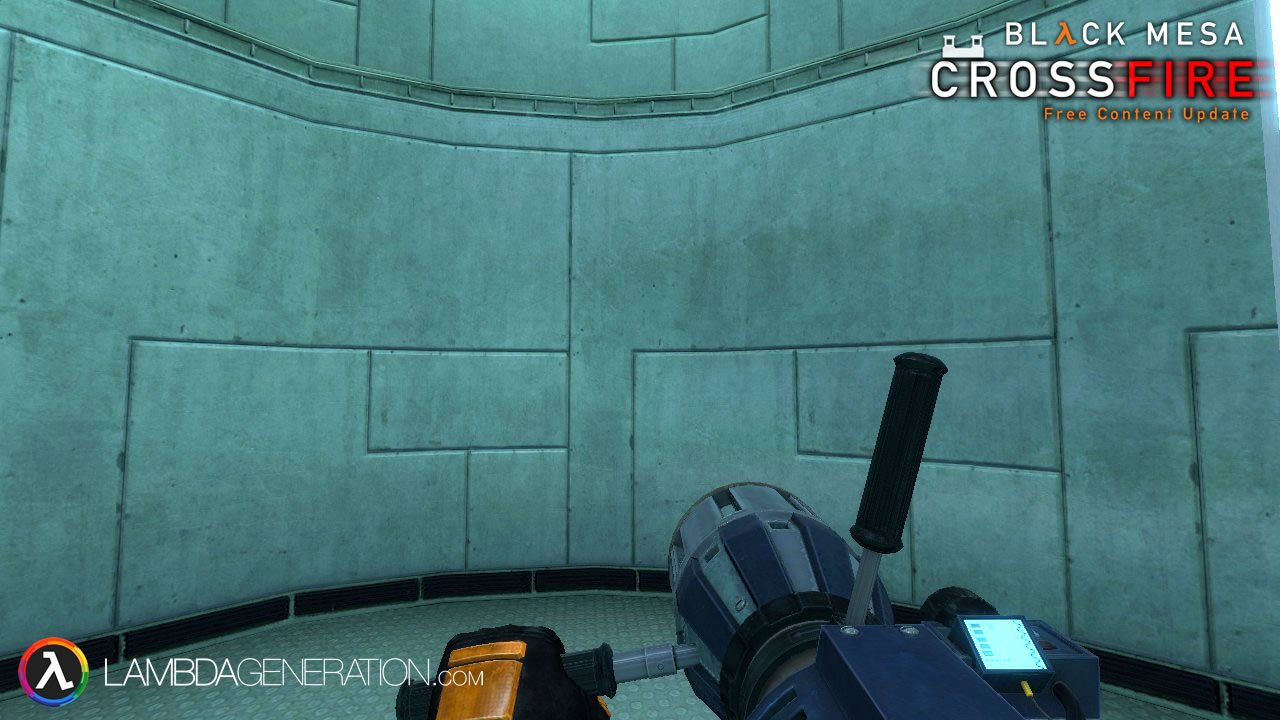 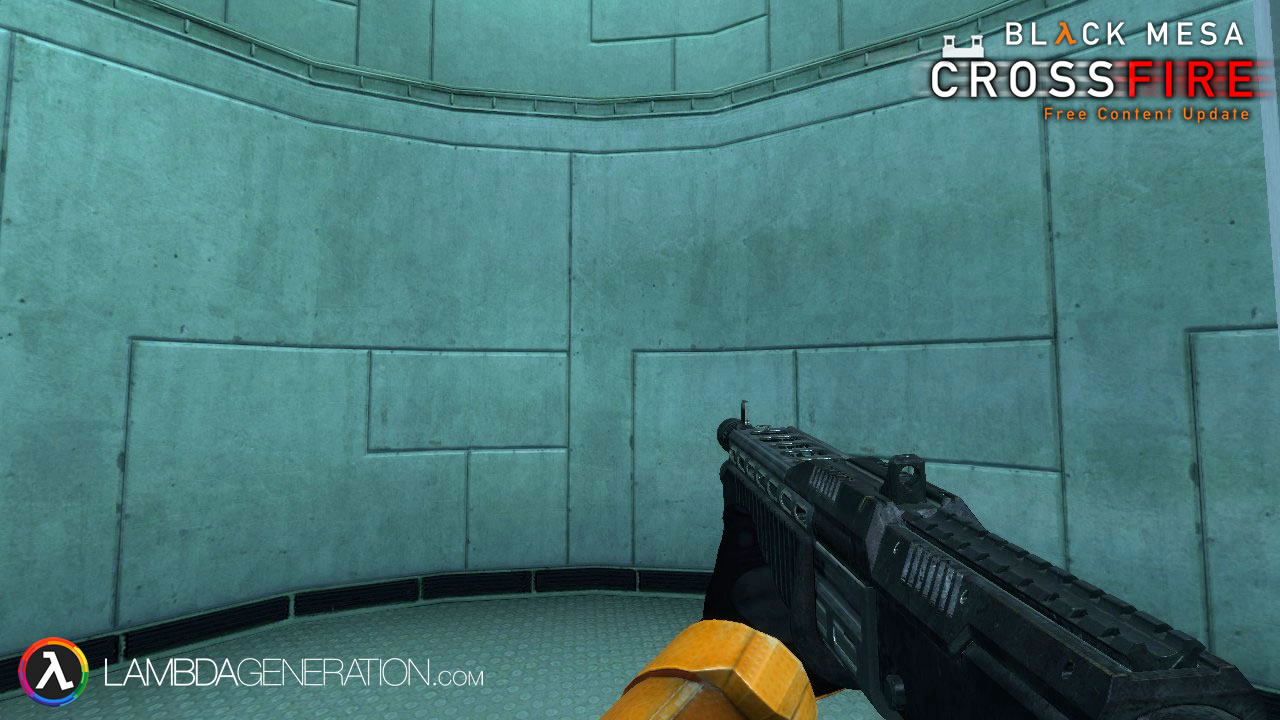 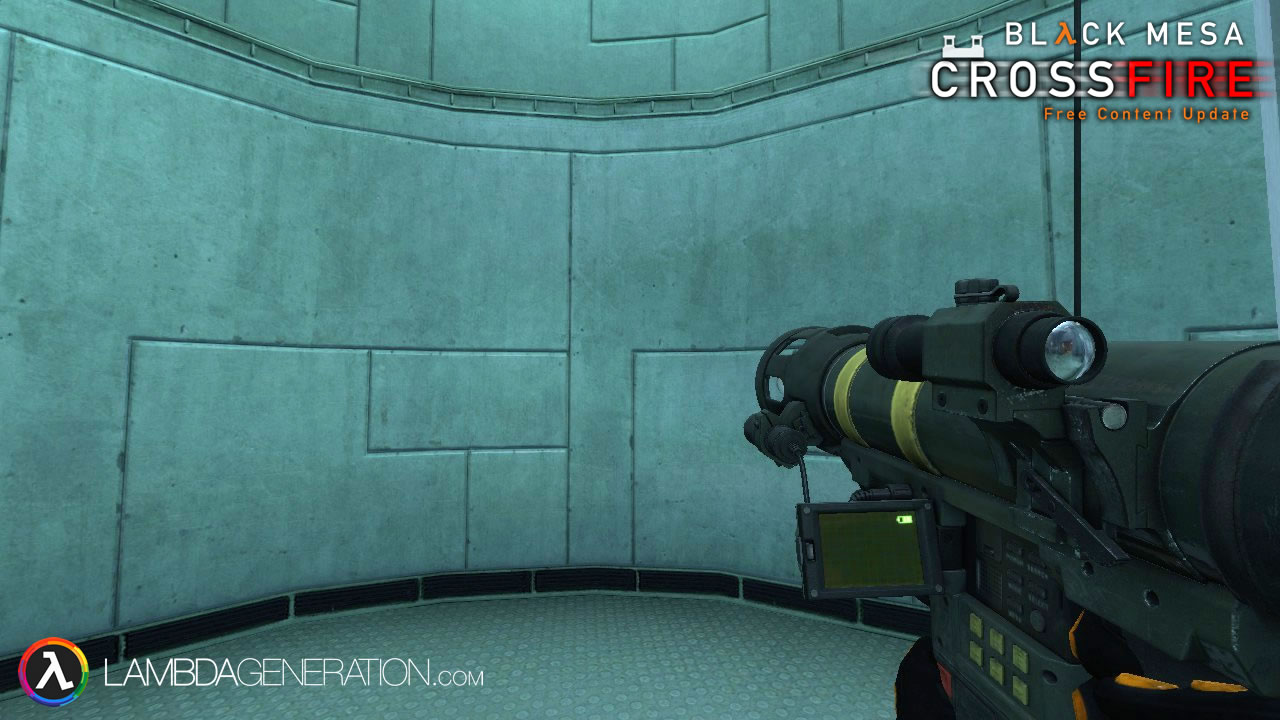 The Tau Cannon can also do ‘wallshotting’, which allows you to overcharge and fire the beam through walls in the map.  For anyone who remembers the original Half-Life Deathmatch, a match of Crossfire wouldn’t be complete without seeing someone get totally zapped out of the blue by it.

There’s also been a overhaul of the multiplayer player animations and certain characters like the G-Man have proper view models.

Improvements are not just visual. Multiplayer server features got upgraded too. Score is now saved for when a player leaves and then rejoins a match. Teams can also be locked for competitive sessions.

The Black Mesa Steam Workshop got upgraded too, so community content creators will no longer have a mod size limit, opening up a ton of new possibilities.

Shortly after the update going live, it was reported on r/HalfLife that a few maps from the yet-to-be finished Surface Tension chapter can be found in the game files.

We have some more exclusive content to share about the future of Surface Tension in the coming weeks, so stay tuned! 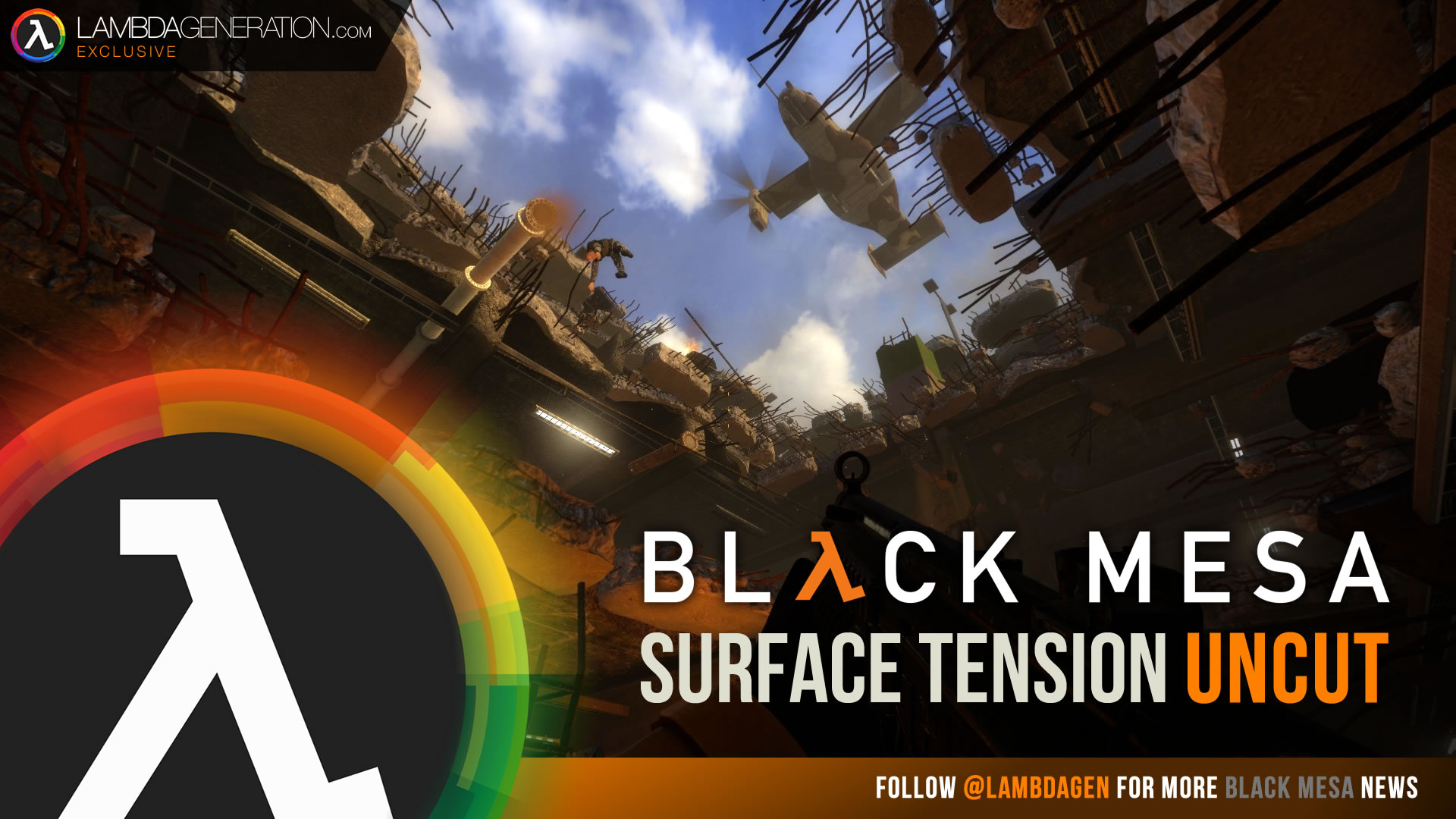 Also, we have 10 copies of Black Mesa to giveaway. We’ll be doing a livestream with the developers at the end of next week. 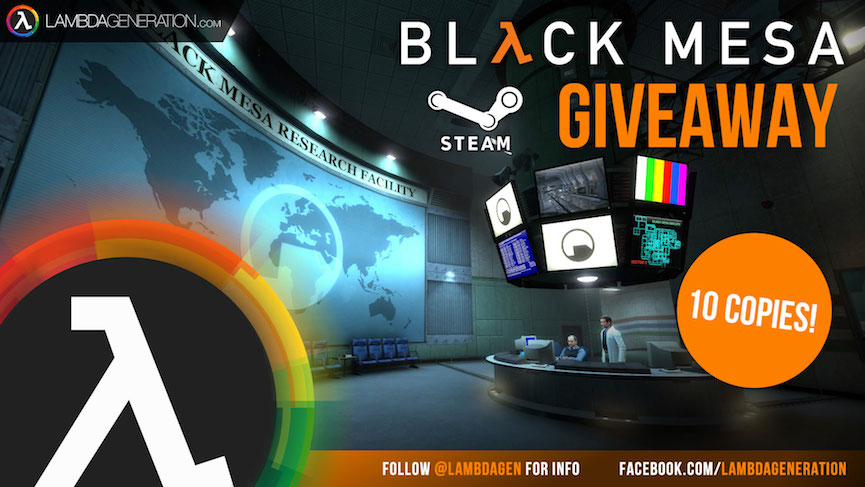 Watch the Stream Recording Below:

What are your thought’s on the update? Let us know in the comments below or on our social media.