On July 5th, multiplayer level designer Joseph “Fr0z3nR” Radak took to the Black Mesa forums to announce that the Crowbar Collective is now officially starting a public beta for Black Mesa. Much like what Valve has done in the past for Left 4 Dead, Dota 2, and many of their other titles, this is an optional beta that will see updates from the development team prior to being released to the general public. However, anyone can opt into the beta by selecting “public beta” under the game’s properties in their Steam library. So no invitation is required. This is in an effort to improve the quality, delivery and efficiency of future updates to the main client. Thus reducing the risk of creating additional game breaking bugs for the majority of players who are more interested in playing the game than its development process. 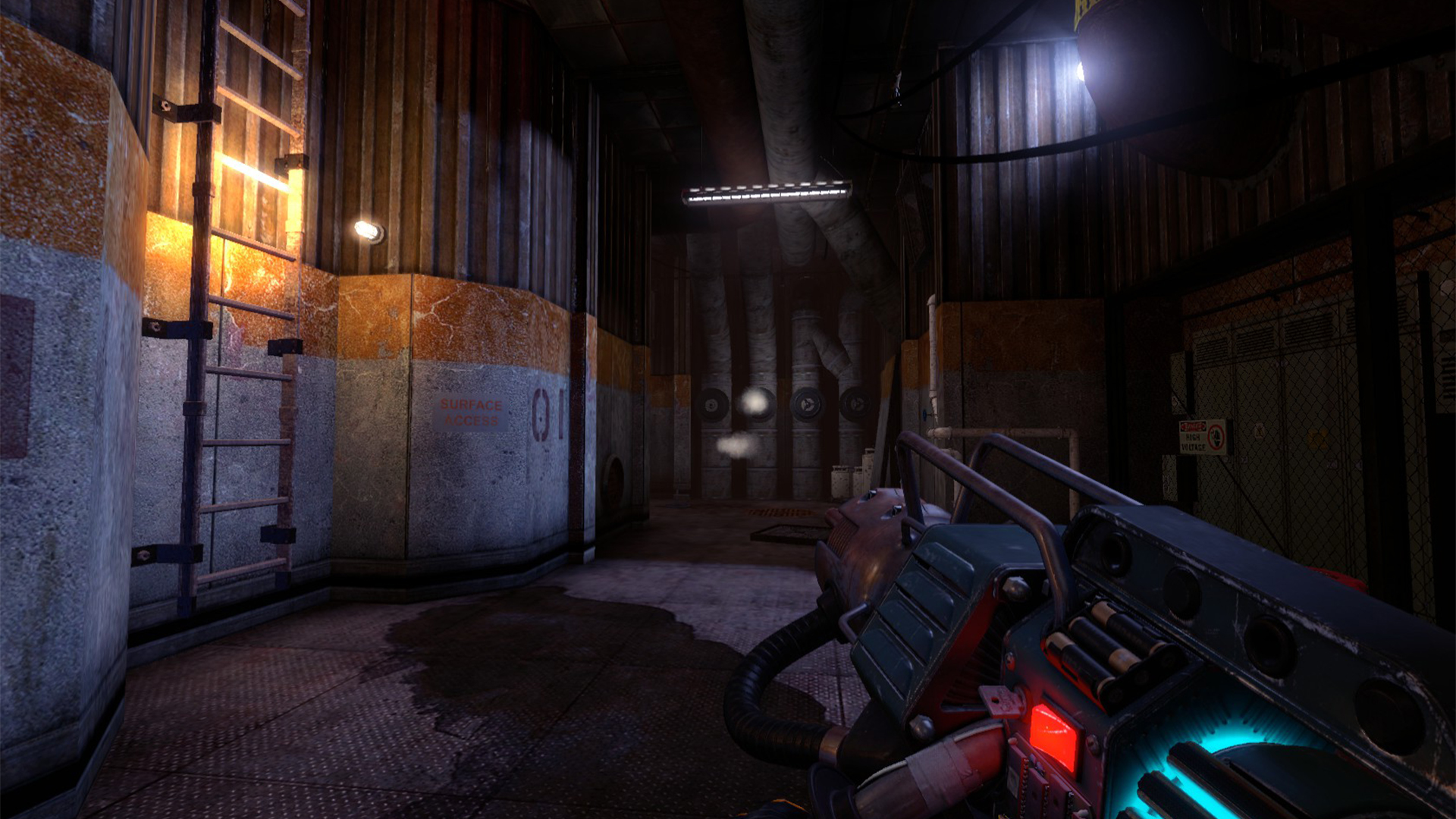 This announcement comes after Black Mesa’s first major content update last month, version 0.1.0 which brought with it a brand new multiplayer map, proper hand models for the zombie multiplayer character (which caused a hilarious bug for people playing a saved single player game from before the update), the Gman as a playable character in multiplayer, and more. However said update also caused some animations and AI to break as well. The beta will be used to test any and all aspects of future updates to the game. Whether it’s improved AI code, engine features, etc. But no, not Xen – that’s still private for the time being. 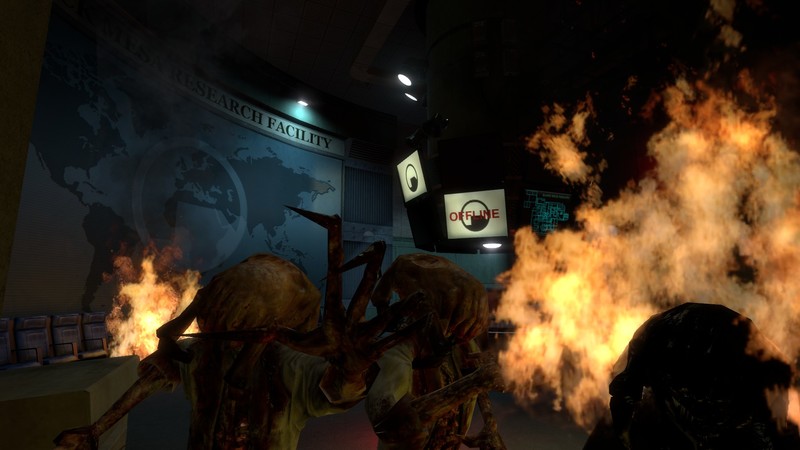 With this announcement comes an update referred to as ‘Beta Patch 0.1.1’ which also brings ALL of the official VMF’s from Black Mesa’s singleplayer campaign as well as “bm_mp_environments.vmf” which will hopefully help map makers with their multiplayer submissions to the Workshop. For those of you who do not know what a .vmf is, it is the file type used for creating maps in the Source Engine’s Hammer editor. This is excellent news for all map makers learning how to use some of the game’s new entities and get a better reference for lighting styles and architecture (though an actual ‘style guide’ would still be nice – hint hint).

The public beta is actually sort of in its own beta right now as the developers are figuring out the best way to use the new system. So those who join it should be sure to not just report bugs, but how the developers should utilize the beta to make it more efficient. So…to recap, the Crowbar Collective is initiating a public beta, that is in beta, of their Early Access game that is basically in its own beta right now too. Excuse me, I have to go do something simple minded before my brains explode all over my keyboard. *insert annoying, obligatory Inception music here*