The film is being directed by Connor A. Botts but has a team of around 40 people including actors for the roles of Barney, Alyx, Dr. Breen and The Gman, although the cast has not yet been announced. It is set to be around 30-60 minutes in length and has a budget of $6000, although a Kickstarter campaign will be made to provide additional funding.

The film will be shown at several film festivals before eventually being released on YouTube for free. They currently have a Twitter and Facebook page and a website is due to come online shortly.

You can check out some of Connor’s previous work on his YouTube channel, which features a few other video game related shorts including Fallout, WatchDogs, Stalker and even a few about Half-Life.

Connor also recently uploaded an update video where he explains more of the films details.

Update: Connor kindly shared some more exclusive information with us about the film and talked about the different aspects of the story that Lambda will focus on:

In Lambda, we want to show things that we believe the game didn’t touch upon, such as how truly unforgiving and brutal the combine where. In this film we really want to show all the emotions and feelings Dominic goes through. How he feels during battle, how he feels being tortured Nova Prospekt, etc.

In the meantime check out some of the posers that they have released: 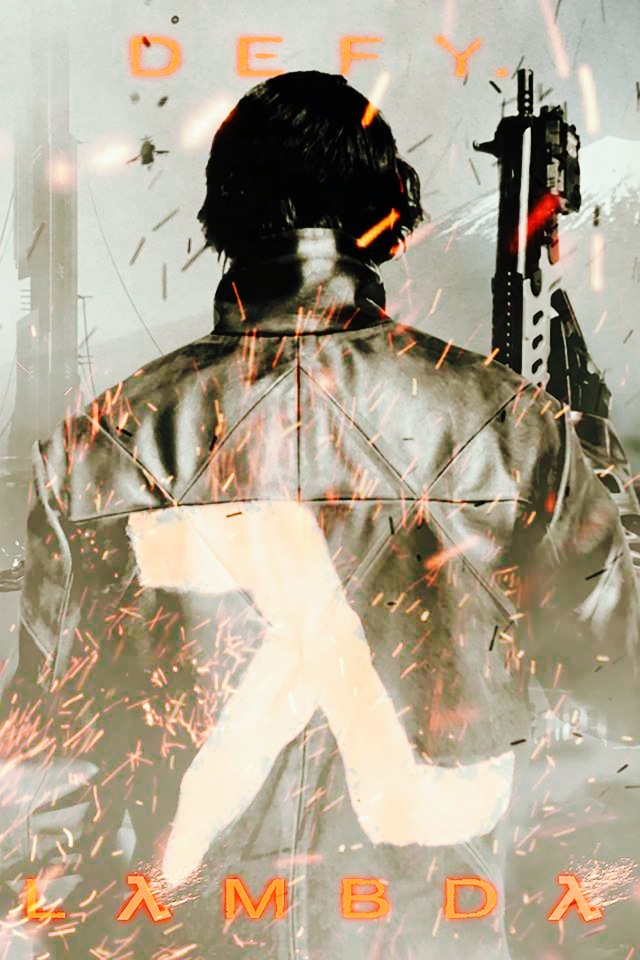 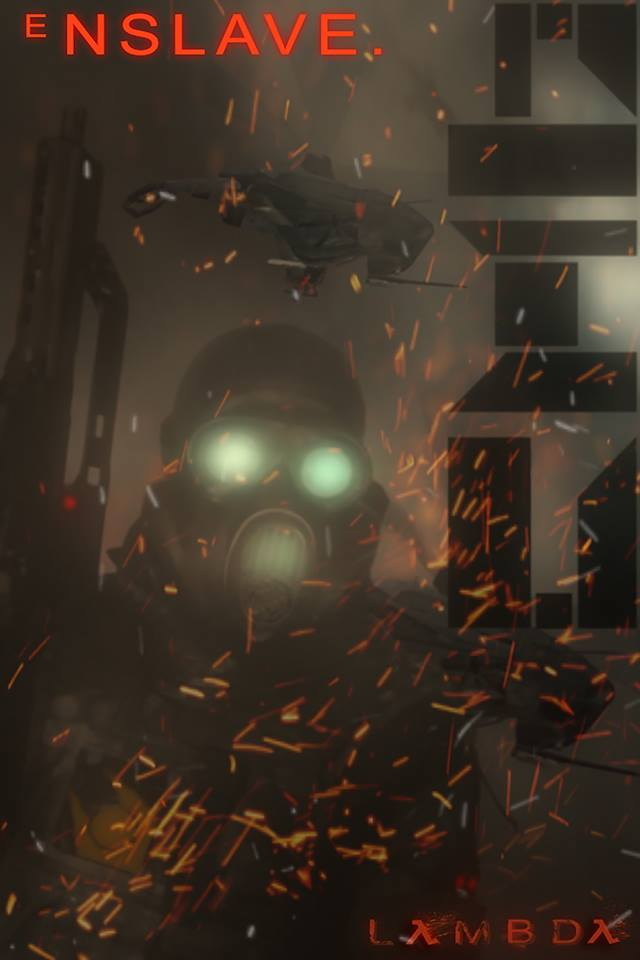 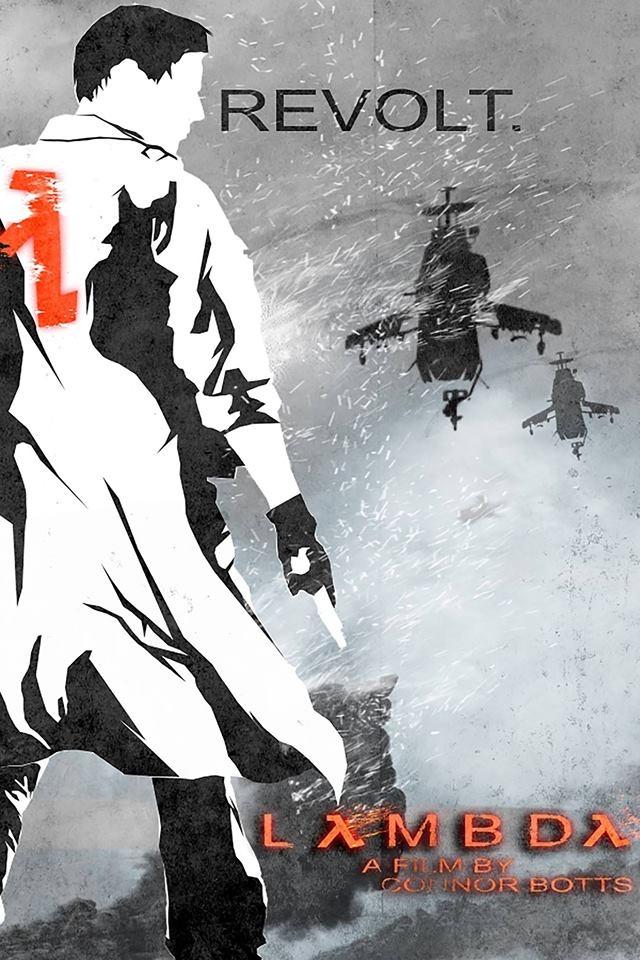 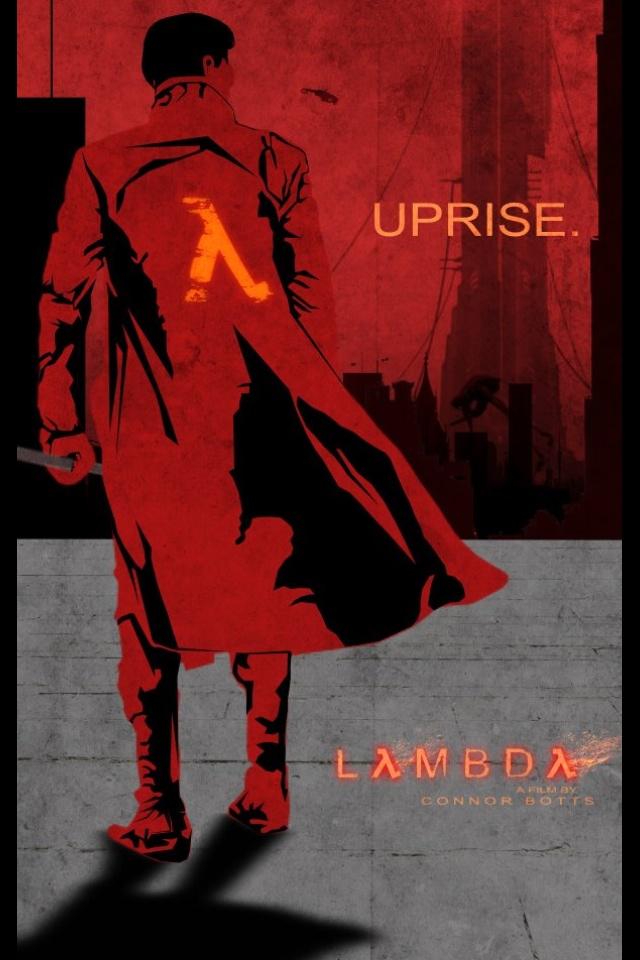