Earlier this summer, Garry Newman, founder of Facepunch Studios, responsible for games such as Garry’s Mod and Rust, tweeted a small tease of the production of a real-life Gmod Tool Gun prop.

A new live action Half-Life fan film is in the works.

‘Lambda’ by Dark Pulse Productions follows the story of a character known as Dominic Ryan, a resistance fighter who teams up with Barney Calhoun and Alyx Vance from Half-Life 2 in an attempt to rebel the Combine forces currently dominating the earth. The story itself is supposedly set a few days prior to the events of the game when Gordon Freeman is still in stasis, although it will also tie into the events beyond Gordon’s awakening from Point Insertion, up to The Uprising.

If you’ve been a follower of the Steamcast Podcast and have been wondering what happened to their website, Twitter and RSS feed, don’t worry they’re still around, just under a different name.

Due to a legal problem regarding the name ‘Steamcast’, the podcast has had to rename itself to ‘Steamchat Podcast’, which fortunately has also allowed them to keep their logo and acronym intact.

In case you’ve never heard of it, Opposing Force 2 is a mod that serves as a fan made sequel to the very well received Half-Life expansion, Half-Life: Opposing Force (if that weren’t obvious enough). After several years of development, people have gone through a number of phases where they ask “is this mod dead?” Only to be quelled by the developers themselves who regularly reply to posts on their ModDb page – no one ever seems to read the comments, do they? Unfortunately, the team is no longer able to work regularly on the mod, due to another project that has taken up much of their spare time. But before the internet trolls take to ModDb and other forums, they should know that Opposing Force 2 is in fact far from dead. The team still wants it to see the light of day, so they are commissioning help from the community! 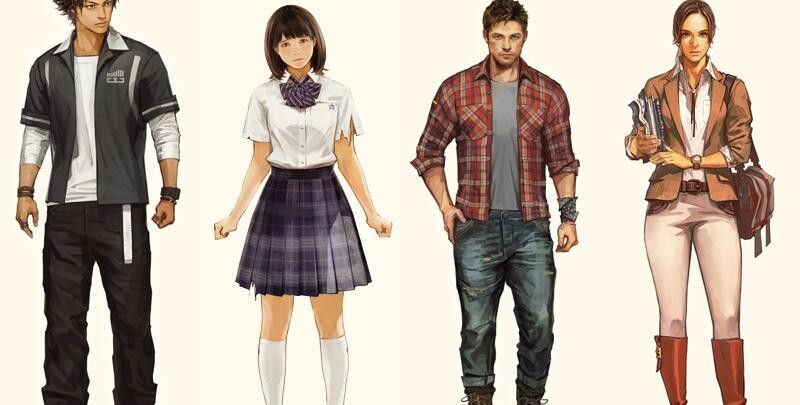 Despite the age, Half-Life is a game that many set their sights on, mainly for the challenge that is speedrunning. You know, the thing where people try to beat a game as fast as humanly possible, with or without scripts. And loads of bunny hops and grenade jumps. Loads of ’em.

Using a mod that restores Half-Life to its original 2001 version, a group of people has after 4 years of preparation and practice managed to beat the world record speedrun of 27 minutes, with a whopping 20 minutes and 41 seconds clear time.

Four months later, I wake up from my untimely hibernation with some news regarding Portal and handheld consoles!

You ever notice how just as the community starts to drop down into the dumps, something comes completely out of left field and gives us something to talk about again? Funny how that happens with Valve…

Planetphillip is kicking off 2014 with a bang! The site is planning many mapping competitions over the course of the year and the first has just been announced : Assassinateville.

You have received a message from your “employer”. One particular person is proving “troublesome” and must be eliminated. You will not be told exactly who this is until you are sent to the area.

Use any method necessary to assassinate this person.

Specific instructions may given at the time of learning of the person.

The competition is running from today until 6am GMT on the 3rd of February so open that editor and start laying those brushes!

Full details about the competition including all the rules and regulations can be found over on PlanetPhillip.com

Well, the holidays are finally over! It’s a new year and it’s about time to get back to reporting news…from last month. Better late than never I suppose. – You may remember a mod announced a couple years back called City 17: Episode One. If you don’t, feel free to check out their ModDB page. Since you’re clearly a mole person who’s been living under a rock. The developers strove to make a number of enhancements to the Source engine to offer a more visually enticing experience to compliment the mod’s atmosphere and nicely crafted gameplay.